Thomas is a 2022 graduate of Howard University, where he studied journalism and Spanish, served as editor of student newspaper The Hilltop, and served as president of the only student chapter of the Ida B. Wells Society for Investigative Reporting. . Thomas recently interned at the Washington Post’s Metro Bureau, where he covered crime and the courts. Prior to that, he interned at the New York Times in the Bureau of Investigations as an intern with the Ida B. Wells Society for Investigative Reporting and helped write reports on coronaviruses and policing. His reporting on a team that investigated the disturbing pattern of fatal police traffic stops won him a 2022 Pulitzer Prize. Thomas has four brothers and is originally from New Orleans. He loves Jeopardy!, ballet, Saints and cooking.

“As a recent graduate of Howard University, it seems only fitting to leave one Mecca to begin my professional career in another,” Thomas said, referring to Atlanta and its alma mater being dubbed symbols of black excellence. “Through my work with the AJC, I hope to connect and tell the authentic stories of people from historically underrepresented and misrepresented communities.” 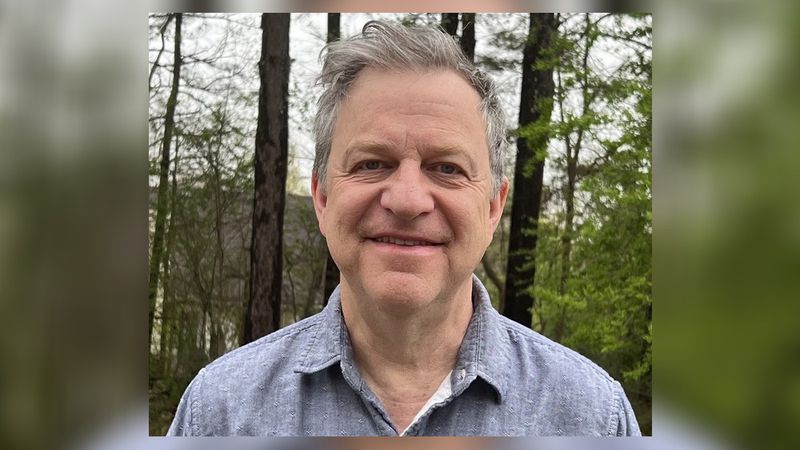 Pratt has reported for the past 25 years, in English and Spanish, from Latin America and the United States, on a range of topics – including immigration, education, elections and the removal of voters, race, homelessness, poverty, LGBTQ issues, science, culture and football. His work has appeared in dozens of outlets, including The New York Times, The Guardian, The Atlantic, AP and Reuters, Esquire, Scalawag and Suck.com. He has been, among others, a National Health Journalism Fellow, an Education Writers Association Reporting Fellow, a Marguerite Casey Foundation Fellow, and the recipient of various awards, including one for a series in Spanish on how immigrant communities in Las Vegas hosted the 2010 World Cup, from the National Association of Hispanic Publications. He is also a writing coach and editor.

“It has become increasingly clear that the coronavirus pandemic has both exposed and deepened existing inequalities for marginalized communities across the country – and continues to do so,” Pratt said. “I look forward to helping dig deeper into what this means here in Georgia, including how state and local government and the private sector have hurt or helped the most vulnerable, and why.”

Current AJC Report for America member Lautaro Grinspan told important stories about Georgia’s immigrant communities, including safety issues for workers in Georgia’s poultry industry, a human trafficking operation “modern slavery” humans on South Georgia farms and personal stories such as one about a girl mourning her mother’s death from COVID – and trying to fill her shoes.

To exploreDonate to Report For America

Its reporters seek to uncover the truth, protect the public’s right to know, and hold community leaders accountable to serve the public. Reporters, editors and photographers aggressively document the moments, milestones and people of the region. Every day, whether in print or on its digital and social platforms, AJC informs and empowers its readers who value credible and thorough journalism.

Pandemic brings Spanish workers out of the shadows