On a mission to a perilous city to inspect a Black Ops team and its notorious leader, a righteous prosecutor embarks on a deadly war between spies.

A grieving mother uncovers the criminals behind her daughter’s tragic death and transforms from gentle to ruthless to figure out the true story. 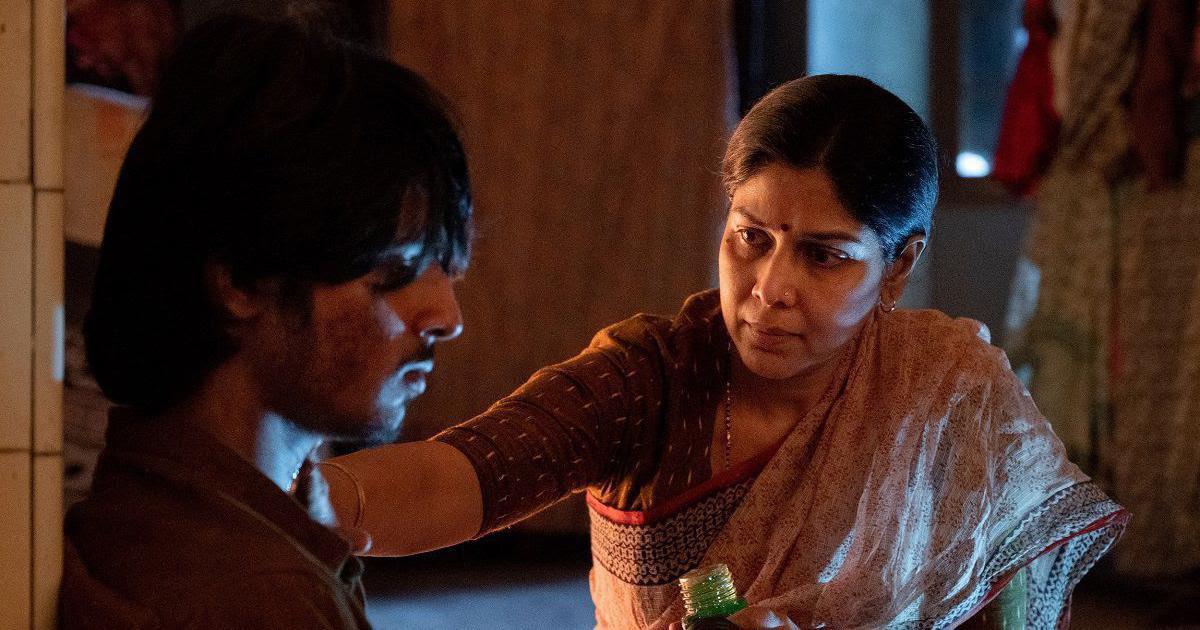 A warrior kitten must defeat all monsters on Battle Island to be crowned champion. An interactive animated adventure from Matt Layzell.

After enduring the craziest night of their lives – again and again – Nadia and Alan stumble into another unnerving existential adventure.

A slacker who tries his best to avoid confrontation strikes up an unlikely friendship with a dangerous thug who suddenly enters his life. 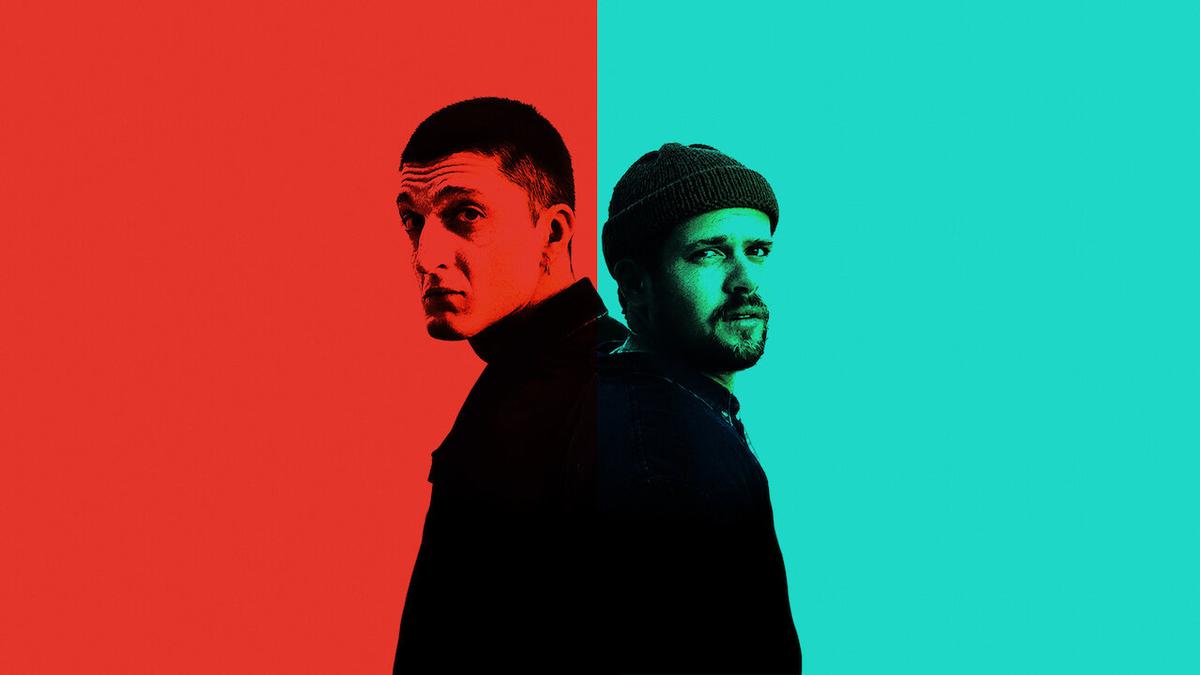 When an advertising executive who thinks he has it all figured out becomes pregnant, he’s forced to confront social inequalities he never thought of before.

Popular Spanish comedians take to the stage – and pick up the phone – to honor the esteemed Miguel Gila, recreating his most beloved stand-up performances.

Teenagers Charlie and Nick discover their unlikely friendship could be something more as they navigate between school and young love in this coming-of-age series. 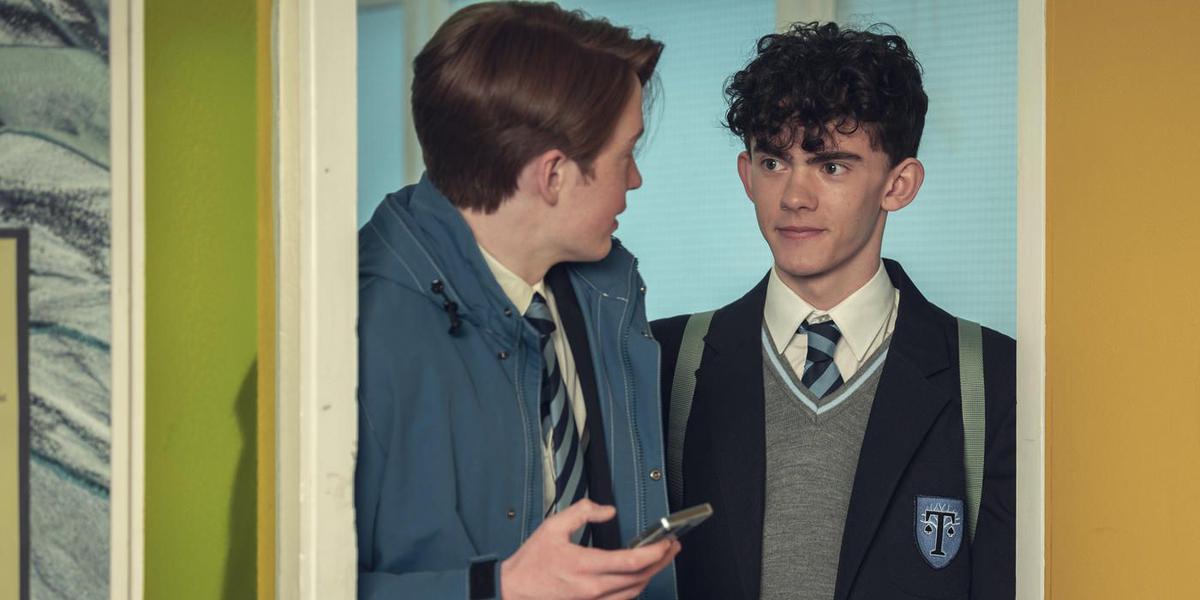 Fresh off the beach after his guest duties on Bachelor In Paradise, David Spade makes his Netflix comedy special debut with Nothing Personal. From sharing his contempt for crabs to his unique approach to refusing drugs, David proves that no subject is off limits. Filmed at the Pantages Theater in Minneapolis, David Spade: Nothing Personal will premiere on Netflix on April 26, 2022.

In this documentary, an investigative journalist looks back on the mysterious death of Marilyn Monroe, sharing his lengthy audio interviews with those around him.

In an abandoned Tokyo overrun with bubbles and gravitational anomalies, a gifted young man has a fateful encounter with a mysterious girl.

An impulsive samurai-seeking bunny and his new warrior friends join forces to protect their city from monsters, ninjas, gang members and evil aliens.

Marty and Wendy get rid of Helen and rise to the top of Navarro’s empire. They find another opportunity to get out of the Ozarks but some past sins won’t stay buried and the most dangerous threats come from blood. 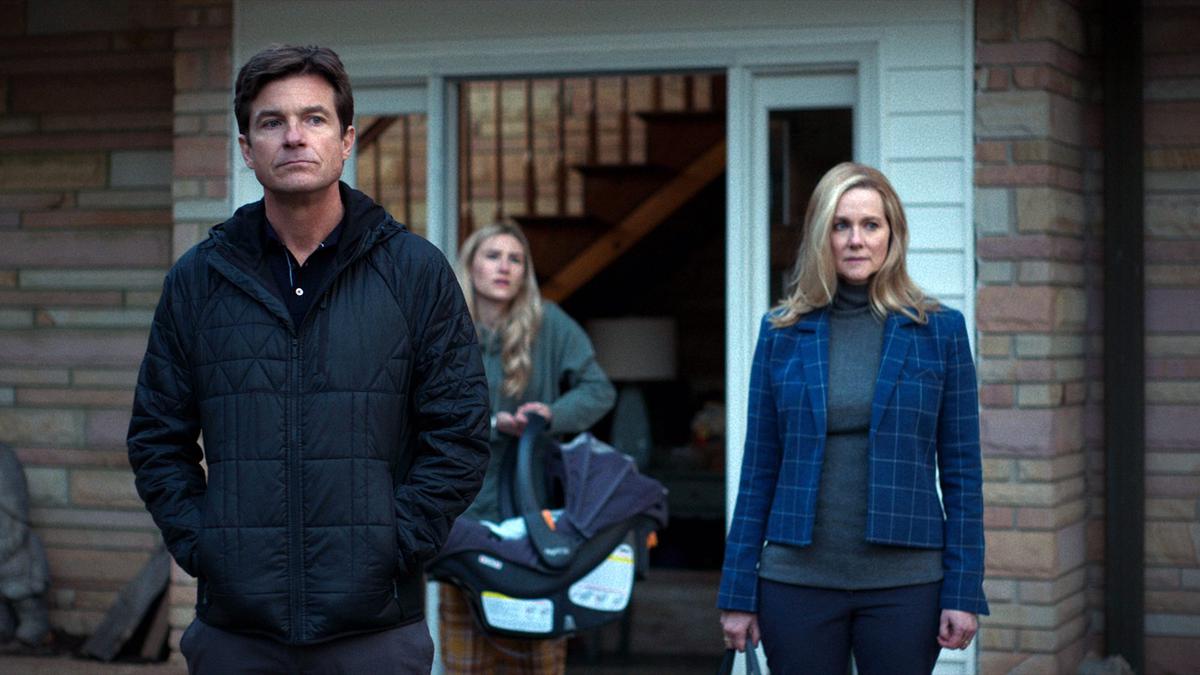 honeymoon with my mother

Abandoned at the altar, a heartbroken man is forced to spend his honeymoon… with his overbearing mother.