Sacred objects of the Incas » Explorersweb

The Inca Empire was the largest and most complex ancient civilization in the Americas. In the mid-1500s, its territory spanned a colossal two million square kilometres. It encompassed modern Peru, parts of Bolivia, Chile, Argentina, Colombia and Ecuador.

The six million Inca citizens were distinguished from other pre-Columbian cultures by their unique religious beliefs. At the center of their worldview were “huacas,” or sacred objects. These included places or geographic features that they believed possessed supernatural power.

Huacas were anything the Incas believed to have supernatural properties. These can be mountains, waterfalls, rivers, large rocks, caves, lakes, and even man-made features such as houses, palaces, temples, cemeteries, and mummies. They were shrines, places of pilgrimage, veneration, sacrifice and coming of age.

These objects and places were believed to carry the souls of ancestors, gods, or other otherworldly entities. Visiting the huacas required sacrifices of humans, animals, valuables, or food.

Additionally, the Incas organized the huacas to reflect the cosmos and astrological interpretations. This allowed the Inca to “read” the earth and thus to interpret the will of the gods. Some scholars believe that Machu Picchu could have been a huaca or at least housed huaca stones or temples. Historians believe that in addition to an observatory, Machu Picchu was where priests conducted crucial rituals to connect the sun and earth. 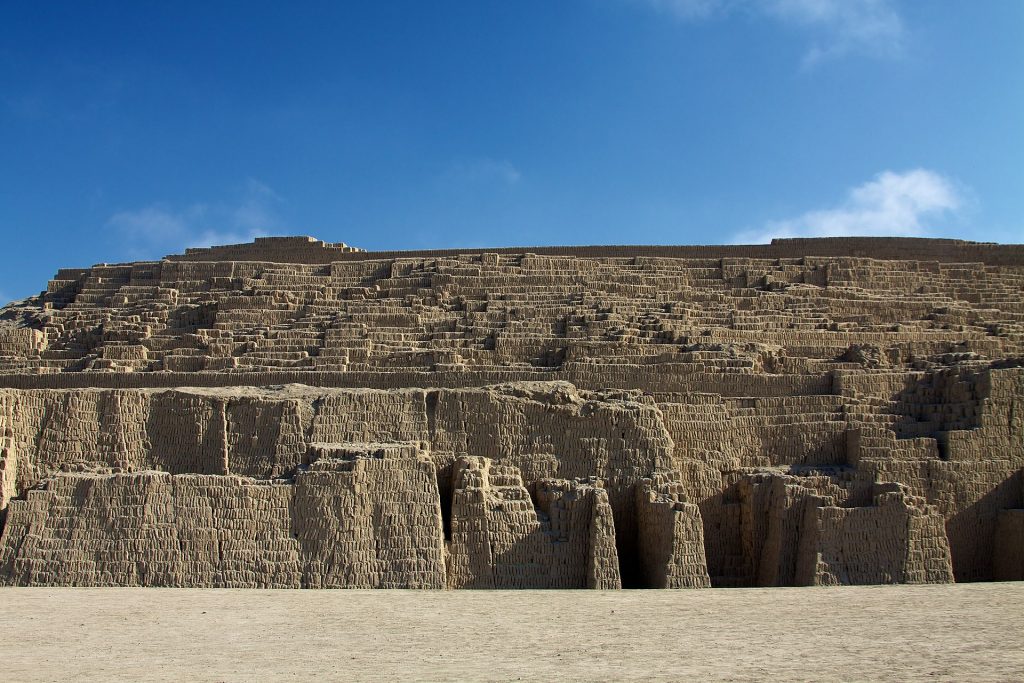 The huacas were organized along invisible lines called “ceques”. These lines accompanied the main Inca road network (44,000 km) and linked all the huacas together in a complex ritual framework over several hundred kilometers across the empire.

The most famous huaca network was the Cusco Ceque system. Here, ceques containing huacas spread out from a central point, in this case the center of the sacred city of Cuzco. This is called a ceremonial route. Cuzco was essentially the central axis of the empire. The entire city, from its temples to the very ground on which the inhabitants walked, was sacred.

The Temple of the Sun at Cuzco was the epicenter of holiness and supernatural power. According to early historical accounts, the Cuzco Ceque system comprised more than 328 huacas, accessible via 42 routes. The system was further organized into four main regions, each of which contained nine ceques. Historians debate whether or not the ceques are straight or zigzag lines.

Why did the Incas invent such a complex religious system? The Incas were conquerors, whose empire was the largest on the continent. The administration of the territory, and especially the consolidation of their power, had to be meticulous. The huacas united different ethnic groups across the Andes. The elites maintained the system, ensuring social control. Huacas also served as boundaries between social groups.

The Spaniards were aware of the importance of the huacas. They saw them as symbols of Inca power and the founding of the empire, so they destroyed most of the huacas. For them, these objects and places threatened Spain’s own superiority.