What’s coming to Netflix this week? List of programs broadcast from May 9 to 15, 2022

Netflix is ​​ready to deliver a long list of intriguing shows this week of May. Over the years, the streaming service has provided audiences with some of the most amazing shows to binge watch. Naturally, fans are very excited about its upcoming new releases.

Ghost in the Shell: SAC_2045 Lasting War is an all-new Netflix Original animated film that will debut on May 9, 2022, exclusively on Netflix. Michihito Fujii served as the director of the animated film.

The official synopsis of the animated film which was also released with the trailer says:

“The first season of the Netflix series ‘Ghost in the Shell: SAC_2045’ will be reborn as a theatrical animated feature with new scenes and a complete recoloring of all shots. Michihito Fujii, the director of the films live action such as the six Japan Academy Award nominated works “The Journalist” and “A Family” (Via Netflix Anime)

It’s safe to say that Netflix is ​​taking a bold step in reimagining its rather controversial season 1 of the ghost in the shell animated series. Ever since the trailer for the movie was released by Netflix, it has already started creating a lot of buzz among the fans. 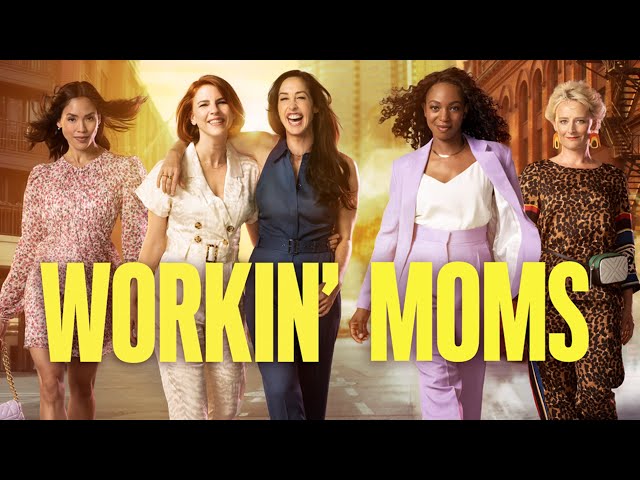 working momsone of the most popular comedy shows, finally makes its return with season 6 this May 10, 2022, on the popular streaming service Netflix.

Season 6 of the Canadian sitcom, starring Catherine Reitman as Kate Foster, Dani Kind as Anne Carlson, Jessalyn Wanlim as Jenny Matthews and Enuka Okuma as Sloane Mitchell, will push the story of the difficulties of working mothers.

The synopsis for season 6 of the series writes:

From the looks of the trailer, it looks like Season 6 is going to be a hilarious and emotional roller coaster ride. 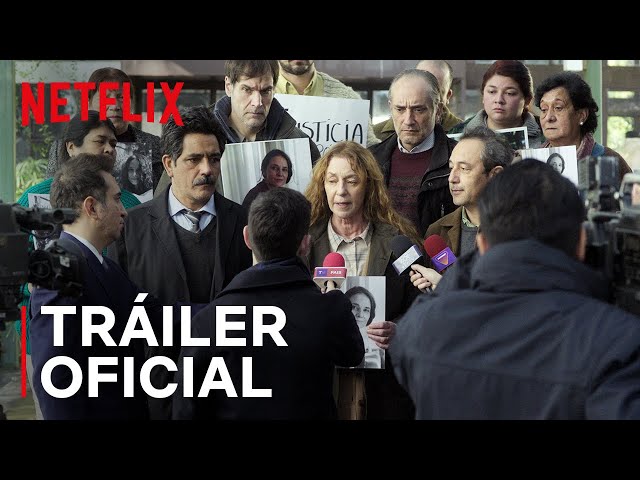 Brace yourselves as the streaming service is all set to deliver a brand new and stunning Spanish crime thriller series titled 42 days of darkness. Even more intriguing, the series would have been taken from a true story. The original title of the series is 42 Days in Darkness.

The crime-thriller drama series will arrive on May 11, 2022, exclusively on Netflix. The official description for the Spanish thriller series says:

“A woman’s struggle to find her missing sister. This will have to fight against the negligence of institutions, the prejudices of loneliness and the harassment of the media.

From the look of the trailer, it’s quite obvious that the series will be extremely self-aware and gripping.

Read also
The article continues below

Watch these new shows and movies exclusively on Netflix.